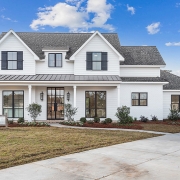 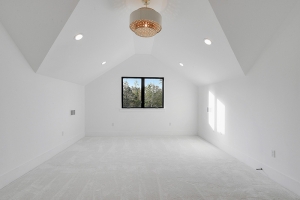 At the local level, below are the top 10 metro areas that issued the highest number of single-family permits.