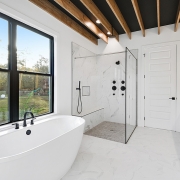 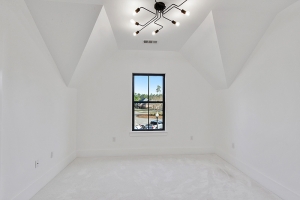 This sounds like a huge chunk of change, and it is, however it is just part of the school district’s approximately $453 million budget. The money pulled from the four taxes will go to things such as general school operations, employee salaries and student educational programs.

St. Tammany schools Superintendent Frank Jabbia is thankful that the four taxes generating the $102 million won by the voters. He said it would have been “catastrophic” if the four taxes were not supported by the community. The four taxes will not go into effect until 2023 and will stay in effect for 10 years. Nineteen percent of the 186,000 St. Tammany Parish voters voted on the four taxes.