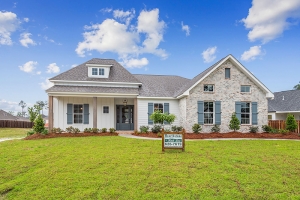 Single-family permits were high in all four regions. The Midwest reported a 40% increase, next the Northeast with a 27.3% increase, followed by the West with a 23.9% increase and the South saw a 23.1% increase. There was also an increase in 49 states and the District of Columbia.

A three-day celebration in Covington with fireworks.

Get ready for Christmas early this year in Covington.

What: $5 Admission fee/children under 13 are free
Click Here For More Information.

You can enjoy a picnic at this event in Mandeville.

Annual Light Up the Lake

There is live music and food on-site at the event in Mandeville.

This event is live in Slidell this summer.

This tasting will give an overall idea of what is served at events in Mandeville.

Tasting for the Lakehouse Maison Lafitte

What: Advance Only; 2 Free Tickets if Event Booked, $30 for Guests 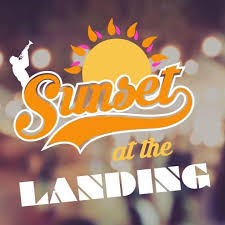 Sunset at the Landing

This year’s camp will focus on the natural resources of Louisiana.

What: Price: $195 per camp.
Click Here For More Information.