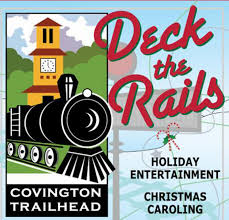 An annual holiday event in Covington. 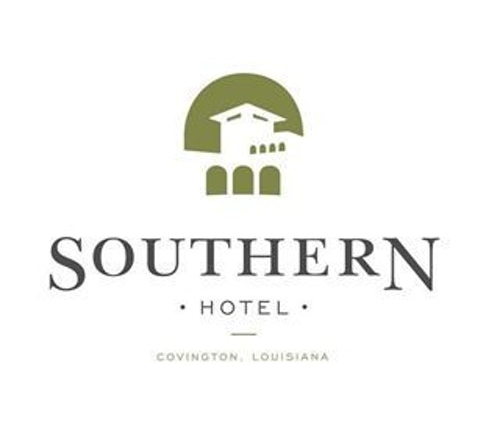 Come mingle with cheesemakers in Covington. 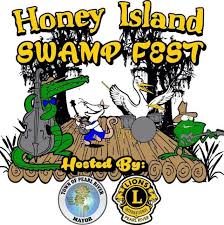 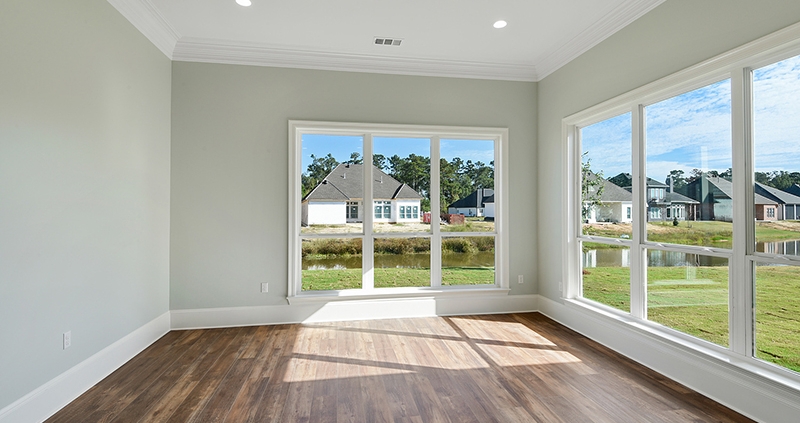 The housing crash of 2008 was a devastation to the U.S. housing market.  Currently, the economy is slightly taking a negative turn.  The slowdown in the U.S. economy is having many homeowners concerned with the state of the market.  Fortunately, data reveals that today’s slowdown is nothing like the crash in 2008. One of the biggest factors for it not to crash down is the low inventory supply which comes from current homeowners putting their homes on the market, newly built homes being listed, and short sales or foreclosures. 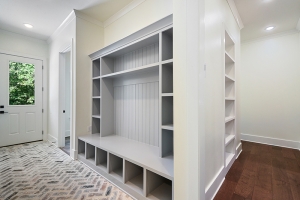 Even with the uptick in housing supply, resales are still low.  Data shows that inventory is up 27.8%  which was the same time last year but compared to 2019 it is down by 42.6%.  This means that the current inventory is still super low because current homeowners are still hesitant to put their homes on the market.  This does not mean however that there are not enough houses on the market to cause a crash or prices to drop.  This would take a flood of current homeowners that would want to put their house on the market at the same time for this to happen.
Ironically even with such low inventory, homebuilders are slowing down their production currently.  “It has become a very competitive market for builders where they are trying to offload any standing inventory,” says Ali Wolf, Chief Economist at Zonda.
The slowdown is a reaction to the higher mortgage rates and softening buyer demand. Builders do not want to overbuild like they did before the 2008 crash occurred.  Those in the industry say it is a sign that builders are being intentional about not overbuilding homes like what happened during the bubble before the 2008 crash.  The latest report from the U.S. Census states that at today’s current pace, we’re headed to build a seasonally adjusted annual rate of about 1.4 million homes this year. This is the perfect mix to make a stable market.  This will add more inventory at a pace that does not create an oversupply of inventory that the housing market can not absorb.  This is due to the builders being cautious about how much and how fast they are producing.
Distressed properties which are both foreclosures and short sales are another place inventory is pushed out in the market from.  In the 2008 housing crisis, there was an influx of short sales and foreclosures to flood the market in a short period.  This crisis was mainly due to the lenders allowing people to secure a loan they really could not afford the home.  Today’s market does not have to worry about this as much because lending standards are much stricter today than they were back then.  These tighter standards are pushing out more qualified buyers and fewer foreclosures.
Around the time of the 2008 crash, there were well over a million foreclosures per year.  When the lender’s tightened their reigns on lending standards the amount of distressed homes started to decline.  Also, the introduction of the forbearance program in 2020 and 2021 has aided in preventing a repeat crash.  This program gave homeowners the option for loan deferrals and modifications that were not there in the past.  And data on the success of that program shows four out of every five homeowners coming out of forbearance are either paid in full or have worked out a repayment plan to avoid foreclosure.
These three factors are the biggest reasons we will not see another big crash as we had in 2008.  Even though our housing supply is growing in 2022, it will not even touch the amount of homes that would need to hit the market to saturate it and make home prices drop.  If you are in the market for a new home, contact a local real estate agent who can help you with the purchase of a new home.
Click Here For the Source of the Information.
https://www.ronleehomes.com/wp-content/uploads/11-142-Maison-du-Lac-Dining-Area.jpg 533 800 Jennifer Graves http://www.ronleehomes.com/wp-content/uploads/Ron-Lee-Homes-New-Logo.png Jennifer Graves2022-10-27 19:42:432022-11-15 14:49:30Housing Market Slowdown Makes for a Stable Market for Builders

There will be gumbo tastings at this event in Mandeville.

Sasanquas camellias will be in bloom in Folsom. 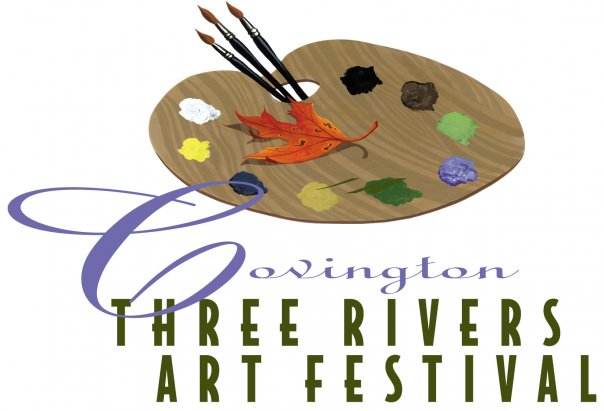 There will be over 200 artist tents in Covington. 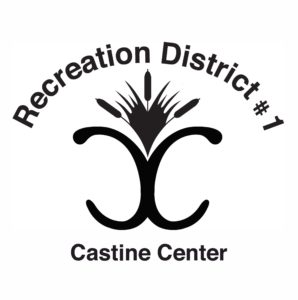 There will be a Jeep contest in Mandeville.

What: Free for spectators 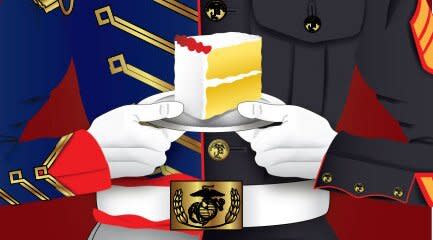 Get a glimpse of the past, present and future of the Marine Corps in Covington.