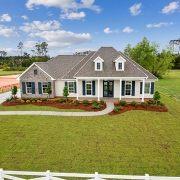 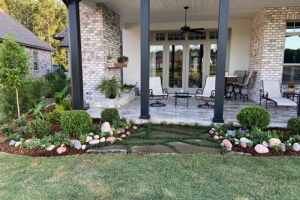 According to the US Census Bureau’s Survey of Construction (SOC) and information gathered by NAHB two-story homes are on the decrease. They found in 2020 the same amount of two-story homes started was equal to single-story homes.

That means that four of these nine divisions saw the greatest newly-built homes with two or more stories. In fact, two or more story homes were seen in greater amounts in the divisions along the coasts around the country. As far as single-story homes, the Midwest and South won.

A surprising twist to the current home market that might have stemmed from the pandemic. If you are in the market for a new home, call a local Realtor in your area. A Realtor will be able to help you with your home search.