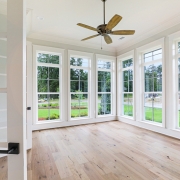 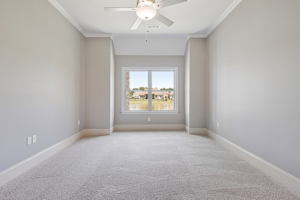 St. Tammany Parish residents are familiar with the I-12 traffic especially after the May 26, 2018 crash that closed the highway for hours leaving commuters stranded on the eastbound side. The state Department of Transportation and Development is ready to begin the first phase of the $55 million I-12 widening project.

The first phase of the three phase project will be completed by James Construction Group based out of Baton Rouge, LA. The two and a half year first phase will cover 3.26-miles of I-12 between US 190 and LA 59 which over 76,000 vehicles travel per day. A third lane will be added in both directions along with widening bridges over U.S. 190, Ponchitolawa Creek and the Tammany Trace.

“This (first) project is just one phase in the overall three-phase plan to widen this critical corridor to reduce traffic congestion along I-12 and strengthen this section as a vital economic corridor,” DOTD Secretary Shawn Wilson said.

“The widening of I-12 in St. Tammany Parish is a project that has been on the books for years but was not able to move forward due to funding,” Gov. John Bel Edwards said in a statement.

As for phase two, which will include widening LA 21 and US 190, will take place west of the first phase. Bids for the second phase will be looked at in the Spring of 2020. Cost will be covered for phase two with a $25 million federal grant, $5 million from the state and $7.2 million from St. Tammany Parish.

A 4.1% Rise From November 2018 In Construction Spending

Companies Choose the Northshore For New Headquarters
Scroll to top