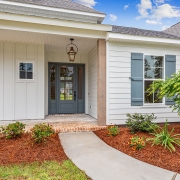 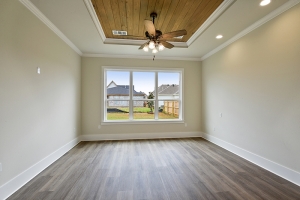 According to the National Association of Home Builders, the first 8 months of 2021 reported 775,772 single-family permits issued year-to-date. Compared on a year-over-year basis the end of summer 2021 saw a 25.8% increase over August 2020.

At the local level, below are the top 10 metro areas that issued the highest number of single-family permits.

Will Home Prices Still Increase in 2022?