Even though the housing market has been making incredible strides in its recovery since its low in 2008, one of the major obstacles that has been holding the sale of real estate back is the lack of supply for the growing demand of home buyers.  New home buyers especially have been stymied by a lack of inventory from local builders.  Builders themselves have been frustrated by the tightened funding requirements for construction loans from 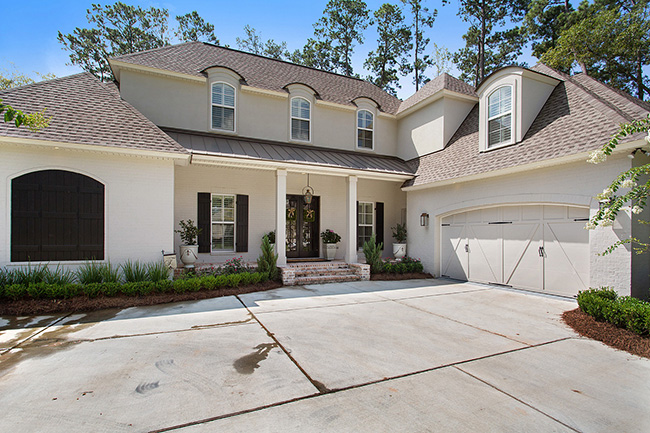 banks and lenders, so there is been a “stalemate” of sorts going on in the new home industry.

However, good news is on the horizon for real estate because single-family home starts have been on the rise and holding steady over most of the months of 2015.  Single-family home startss remained steady from August to September with 740,000 starts nationwide for both months.  Overall, housing starts (including multi-family housing) increased by 6.5% and reached the 1.2 million mark – the highest its been since October, 2007.

Another strong sign of new home real estate recovering is the number of housing permits for single-family home starts.  The number of permits for single-family homes went up 9.4% year-over-year and also remained unchanged compared to the previous month of August from September, 2015. Trends also show that money of the new home purchases are coming from “contingency sales” where a home buyer has a house to sell and wants to build or buy new which is excellent news for new home builders.

Unfilled Construction Jobs Are on the Rise in 2015
Custom Home Builders in St. Tammany Parish
Discover the Value of Homeownership in America
Housing Market is Still on the Rise
10 Reasons to Buy a New Home
Trends That Are Showing Up in Remodeled or Newly Built New Homes
Employment is Rising and Single-Family Homes Are Under Construction
Open House This Sunday at Terra Bella Village in Covington!
Covington Three Rivers Art Festival, November 14-15, 2015 30 By Ninety Theatre Presents Always A Bridesmaid November 6 – 22, 20...
Scroll to top