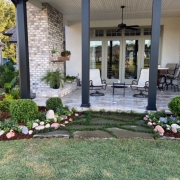 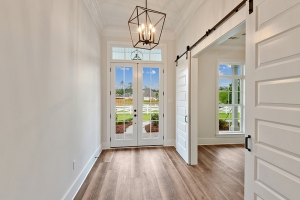 Ninety-five percent of new single-family homes built in 2020 were built with central air conditioning (AC) systems according to the Census Bureau’s Survey of Construction (SOC). Homes with central AC have been increasing since 2000 when there were only 85.5%.

Ninety-nine percent of new single-family homes were built with an air or ground source heat pump or a forced-air system for the primary heating source of the home. As for each division, in the East South Central 77%  air or ground heat pumps were used, in the South Atlantic 75% and in the West South Central 20%. Air or ground heat pumps are primarily used in warmer climates because they are less efficient in colder regions. As for fuel, 50% of new homes built in 2019 used natural gas while only 45 used electricity.