What: A Farmer’s Market and Craft Market held at the Mandeville Trailhead.

Where: The Pocket Park
400 Block of East Gibson
Covington, Louisiana

What: A Farmer’s Market and Craft Market held at the Covington Trace Trailhead. 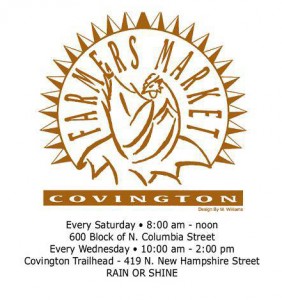 With 70,000 more jobs than anticipated added in the United States in April and May, job growth rocketed to 195,000 jobs in June, 2013 exceeding the projected job growth of 180,000 by 15,000.  The U.S. unemployment rate is also at 7.6%.  Good news for the Greater New Orleans area is that many of the new jobs added were added in industries familiar to the city.  Nationally, entertainment, restaurants, and hotels added 75,000 jobs while retailers added 37,000.  The construction industry which has been growing in spurts over the last few months added 13,000 jobs, and a robust health care industry added 20,000 jobs.

Auto sales in the January-June period topped 7.8 million, their best first half since 2007, according to Autodata Corp. and Ward’s AutoInfoBank. Sales of previously occupied homes exceeded 5 million in May, the first time that’s happened since November 2009. New-home sales rose at their fastest pace in five years.  Manufacturers have had a slower recovery time than most industries, but sales were picking up in May with more orders to factories than in previous months.

One thing that will make a major difference in economic recovery will be the bond purchases handled by the Fed in order to keep interest rates low.  Everything is dependent on the overall growth numbers in the first 3 quarters of the year.  However, as of now, Americans are breathing a small sigh of relief that the end to the economy’s woes may soon be in sight. 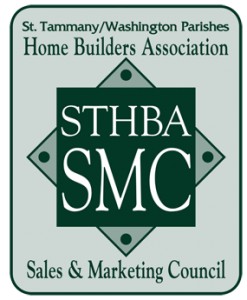 Live Music on the Patio