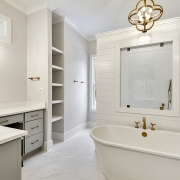 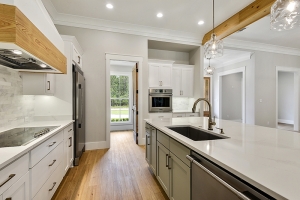 A Review of a Custom Home in Covington
Scroll to top