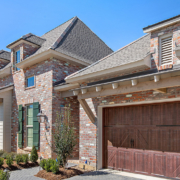 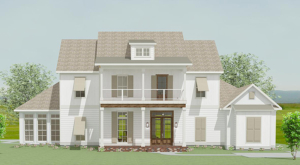 Bogue Fayala Park is located on the south end of New Hampshire Street and Park Drive. The park holds many community events and has a pavilion available for rent. Residents can enjoy the playground and the new boat launch where they can canoe, kayak and stand-up paddle along the Bogue Falaya River which winds through the park.

Plans for the ADA-compliant playground will include ramps that will lead up to the structure along with rubber surfacing around the structure which will make the playground wheelchair-accessible. There will be shade provided by shade canopies and play structures that incorporate core strength. The walking path that circles the interior perimeter of the park will also be paved.

The new handicapped-accessible playground and paved walking path are slated to be done in early February. Covington is funding half of the project while the other half will come from a Land Water Conservation Fund grant. The total project will cost $443,026 and will be constructed by Brunt Construction.