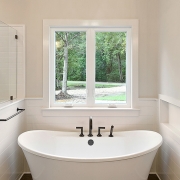 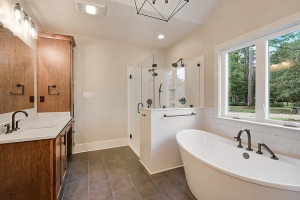 Realtor.com’s Monthly Housing Trends Report said this October saw close to record levels in sales in the U.S. housing market. In fact, this October houses sold faster than September for the first time since 2011.

“In the fall, we normally see homes sell more slowly and prices pull back from peak levels. But this October, we saw a drop in the time it takes to sell a home even while home prices remain at their summer peak,” said Danielle Hale, chief economist for realtor.com.

According to Realtor.com in October homes sold in 53 days which was 13 days faster than October of last year. For home prices, the median listing price rose 12.2% year-over-year to $350,000.

Here is a look at the number of newly listed homes by metropolitan area: