According to all of the statistics from many corners: housing research firms such as Zelman Associates, investors in the stock market, the National Association of Realtors, and the National Association of Home Builders (NAHB), involvement in the new home market is beneficial on many different levels.  Investors are significantly pleased with the robust returns of national publicly held home builders such as Meritage Homes Corp., Toll Brothers Inc., Taylor Morrison Home Corp. and Standard Pacific Corp.  The U.S. Home Construction Index of the Dow Jones 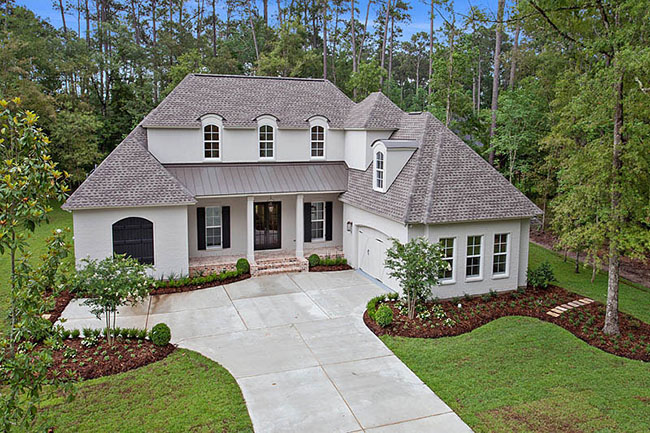 has seen a 10.8% gain excluding dividends for its investors.  Toll Brothers Inc. celebrates a 13% increase in orders year-over-year compared to 2014 as well.

Builders are reporting the sales of new homes have gotten off to a tremendous start in January and February of 2015.  The NAHB is also in line with this assumption, so the only downward impactful news out of all of this is that the sale of existing homes is faltering.  However, for once, there is good news associated with this negative trend.  Because of the real estate market recovery after the Recession, the inventory of homes that are on the market to be sold that can immediately be bought is 4.7 months.  This means that it would take only 4.7 months to buy every home that is currently for sale in the United States.  During the Recession, the inventory of homes reached almost 2 years, so this low amount of inventory is an indicator that the housing recovery has truly taken a positive turn.  However, during a healthy housing market, the inventory normally stands around 6 months.  So, existing home sales have slowed to their slowest pace in 9 months because of this and other factors.

Last year, both builders and Realtors alike suffered through the numerous and overwhelming polar fronts that came sweeping down from not just Canada but the Arctic itself.  These weather patterns last year literally had the housing market at a standstill during the 1st quarter of 2014.  While not as bad this year, the weather has affected people’s home shopping habits and kept them indoors.  Also, January and February are not normally booming months for real estate sales, so it’s definitely not time to panic and start liquidating all of the assets just yet! 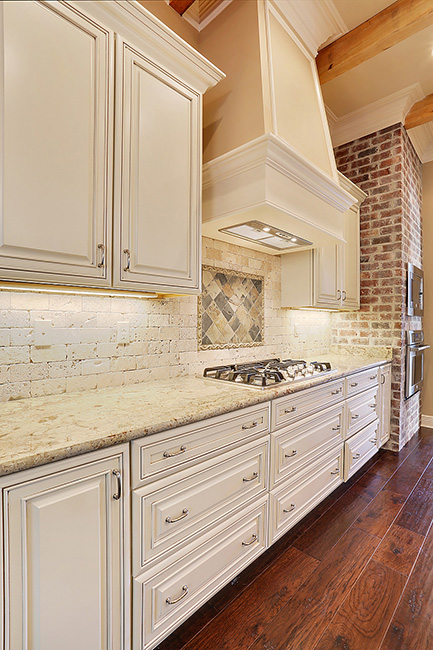 While the two factors above may be slowing down existing home sales, overall, home sales are set to increase during the spring which is typically the “busy season” for real estate because of three factors: the economy (GDP), job growth, and interest rates.  The GDP has been increasing each quarter for the past 1.5 years.  However slight, these increases seem to be “piling up” so that even some economists are surprised by the growth each quarter of the GDP.  Unemployment has been dropping for many months in a row and showing a consistent increase in available jobs each quarter as well.  The job market is getting so robust that people that had been on long term unemployment are once again entering the job market.  Finally interest rates for mortgages are still unbeatable at lower than 4%.  They do climb over 4% every couple of weeks, but even at those rates, they are still lower than an average interest rate in a “normal market” of 5.5% to 7%.

Investors, builders, researchers, and economists are sure to have their eye on the real estate market for both new homes and existing homes moving into the spring quarter (and hopefully the busiest quarter), so they will be able to predict if this sales phenomena is merely a lull or an actual trend.  In the mean time, new homes are for sale throughout the United States, and at the moment, buyers are interested in purchasing them.