The housing market is still on the rise and continues to improve according to the findings by the NAHB/First American Leading Markets Index (LMI).  The LMI was developed to record and monitor the recovery of select markets throughout the United States due to the Recession. There are three components (average permit, price and employment levels) that are scored in more than 360 metro areas over a 12 month period.  The scores for 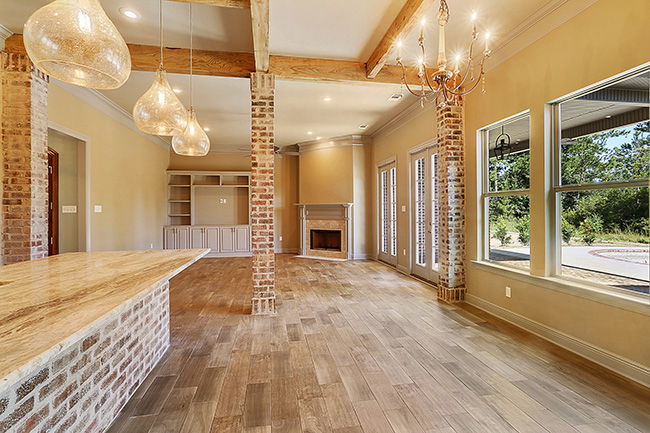 What all of this means in a nutshell is that major metro cities throughout the United States are being monitored for an increase or decrease in real estate activity following the Recession.  The percentages are calculated each month by the National Association of Home Builders and distributed amongst the public and real estate markets so that investors have an idea of how the real estate recovery is progressing nationwide.

Baton Rouge, Louisiana is one of the top recovering cities on the list of major metros on the LMI and is doing 47 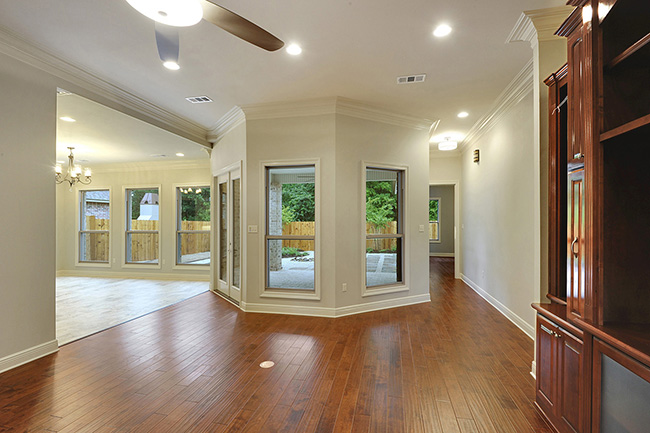 percent better than the last findings recorded for the normal market level.  Southeast Louisiana shows an 85 to 92 percent recovery to the normal market level.  In fact, 75 markets out of the 360 metro areas beat their last normal levels of economic and housing activity during the second quarter this year which showed a year-over-year net gain of 13 markets (66% of markets have shown an improvement year over year).  This quarter’s LMI shows that more than half the markets nationwide have reached a 90% or above their normal market level. We are almost back to 100% of normal economic and housing activity that we had before the recession.

“The markets are gradually improving and economic and job growth continue to strengthen, which bodes well for housing for the remainder of the year,” said NAHB Chairman Tom Woods.