During a report about the 1st quarter of 2017, the St. Tammany Parish Economic Development Foundation has once again brought great news to the residents of St. Tammany Parish about the economic health of this area of the Northshore.  Building permits for the year 2017 so far show a year-over-year increase of 23.6% compared to 1st quarter 2016 for a total of 319 building permits. In addition to this exponential increase compared to last year’s 1st 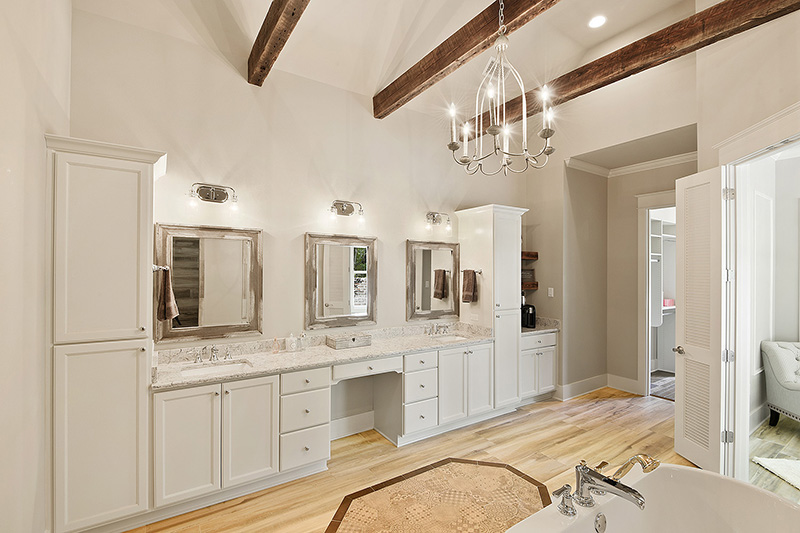 quarter, it also showed a 37.5% increase in building permits compared to the 4th quarter of 2016 (last quarter).

Numerous reports have been bringing the news that May, 2016, saw a decrease in housing inventory on a national scale to just a 2.6 month’s supply, so this drastic increase in building permits is excellent news for home buyers who are entering an extremely tight and competitive housing market in search of a home to buy.

Of the building permits issued, 82 of the permits were commercial building permits, which is a 3.8% increase compared to the first quarter of 2016. The St. Tammany Parish EDF also reported that house sales in the 1st quarter netted 761 houses, which is a 3.8% increase compared the previous year, and the average sales price was $238,068, which is actually slightly less than 2016, which was $238,151 – bucking the national trend.

“Every quarter, we report the number of new domestic entities filed with the Louisiana Secretary of State for St. Tammany Parish,” foundation CEO Brenda Bertus said. “The drastic increases in the months of January and March of 2017 from the same months in 2016 show an increase in growth and stability in St. Tammany.”